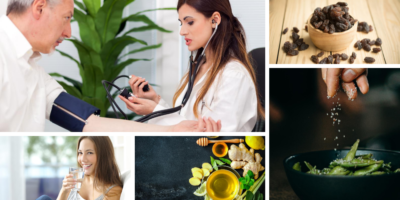 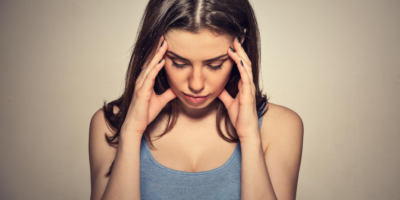 Low blood pressure is partly caused by anemia. There are many causes of anemia, including iron deficiency, folic acid deficiency, traumatic blood loss, internal bleeding … Anemia causes less red blood cells or hemoglobin, which means your body will not receive enough oxygen, leading to dysfunction of various organs. So Diet has a great influence on Anemia treatment. Anemia treatment foods include foods rich in vitamin B12, folic acid, vitamin C, and iron.

✅ Blood is an important component of the body, helping to supply nutrients to the cells and eliminate toxins produced in the body’s metabolism. Therefore, anemia will cause undesirable effects on health:

✅ The diet for iron-deficiency anemia patients should include iron-rich foods and vitamins essential for the production of hemoglobin and red blood cells. Patients also need to be supplemented with foods that help the body absorb iron better. Anemic diets include foods rich in vitamin B12, folic acid, vitamin C and iron.

The role of nutrients in anemia

✅ Green vegetables, especially dark green, are one of the best sources of iron. These include: Spinach, Kale, Dandelion, Beet. Spinach is a very common leafy green vegetable that helps prevent anemia. Spinach is rich in calcium, vitamins A, B9, E and C, iron, fiber and beta carotene. Beets are known as a very effective vegetable in the fight against anemia. This root has a high iron content, which helps repair and reactivate red blood cells.

✅ All meat and poultry contain iron. Red meat is the best source. Poultry like chickens and ducks have lower numbers. Red meats are also a great source of vitamin B12.

✅ Organ types are an excellent source of iron. The liver is arguably the most common internal organ, rich in iron and folate.

✅ Some seafood provide iron. Shellfish such as clams and shrimp are good sources. Most fish contain iron. Fish like tuna and sardines are high in iron.

3.5 Anemia treatment foods: What should you not eat?

In addition to foods that help supplement iron, folate and vitamin B12, which are very beneficial for people with anemia, in the daily diet you should pay attention to restrict some of the following foods. They reduce iron absorption and make anemia worse: